Back To Explore Richmond

Held in the last week of September every year, the festival is a marriage of a week-long walking festival through the Yorkshire Dales, as well as a book fair and talks by well known authors.

Each day there are three main walking programmes, with a variety of different grades and lengths all throughout Swaledale and Wensleydale area. There are also town led walks, provided by local experts, eager to share their literary, artistic and historic knowledge of the area. 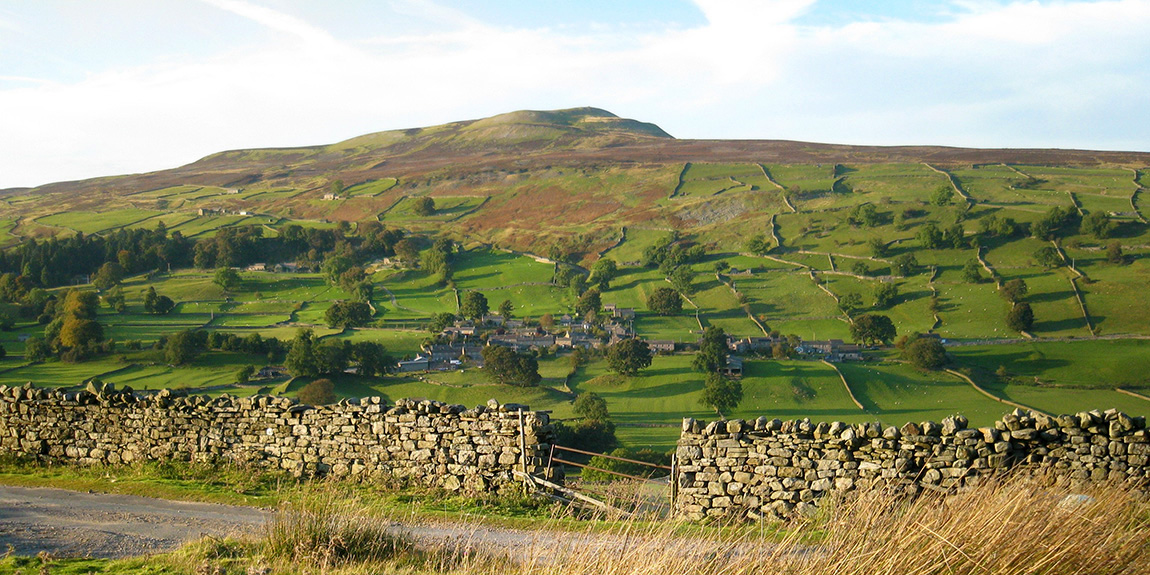 The Richmondshire ramblers are a friendly group of walkers, who are very welcoming to new members and visitors. They meet regularly on Sundays for walks ranging from 8 to 14 miles. During the week they offer shorter walks as well.

Based out of Richmondshire, they have access to many beautiful areas of North Yorkshire, including, The Yorkshire Dales National Park, Teesdale, Howgills Fell and the North Yorkshire Moors. 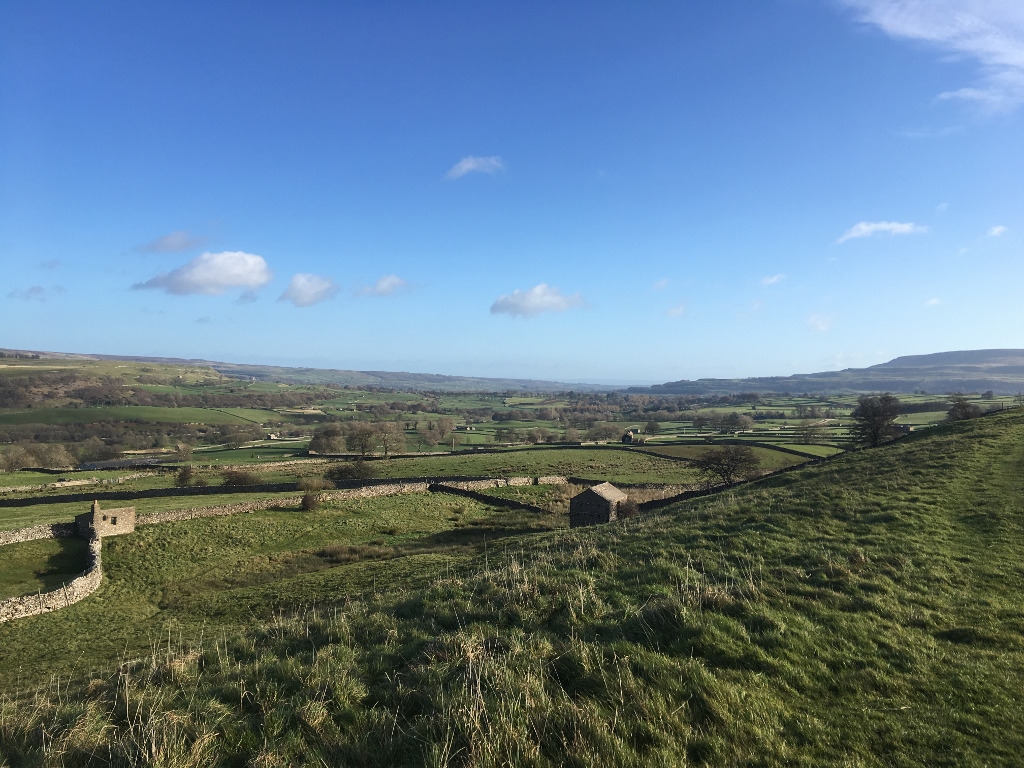 Alfred Wainwright, features Richmond as one of the largest towns in his famous Coast to Coast routes.

As well as having several outdoors shops for new and seasoned ramblers to stock up and replace or purchase new walking gear, it is also home to Britain’s last remaining Boot manufacturer, Altbergs.

The Swale Way, has recently been revamped for visitors, and it follows the River Swale, from its origins high in the hills near Reeth, to its confluence with the River Ure in Boroughbridge. 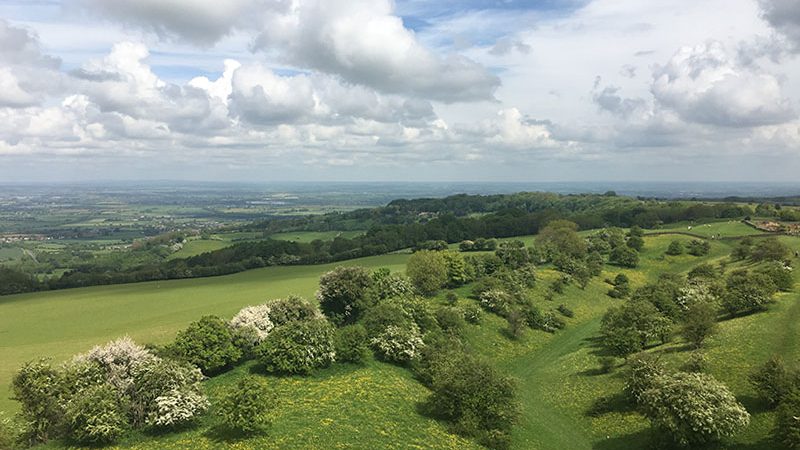 Richmond and Easby Abbey is a 5.6 kilometer loop trail located near Richmond, North Yorkshire, England that offers scenic views and is good for all skill levels. The trail is primarily used for hiking, walking, trail running, and nature trips. 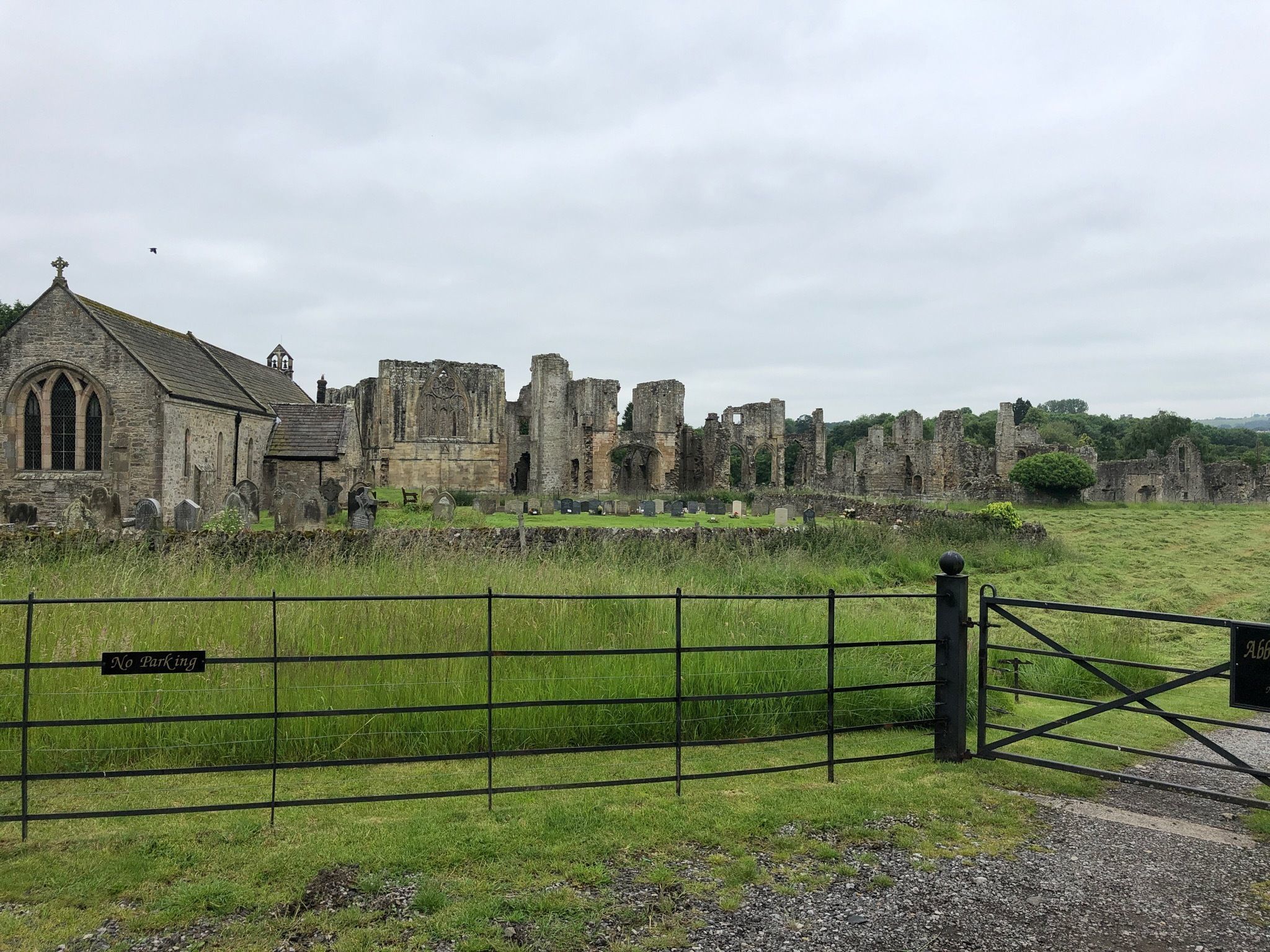 Old Gang Smelt Mill and Reeth High Moor is a 9.2 kilometer loop trail located near Richmond, North Yorkshire, England that features a waterfall and is rated as moderate. The trail is primarily used for hiking, walking, nature trips, and bird watching.

A circular walk across the Reeth High Moor in the Swaledale area of the Yorkshire Dales. The route visits the remains of the largest lead smelting complex in the Dales 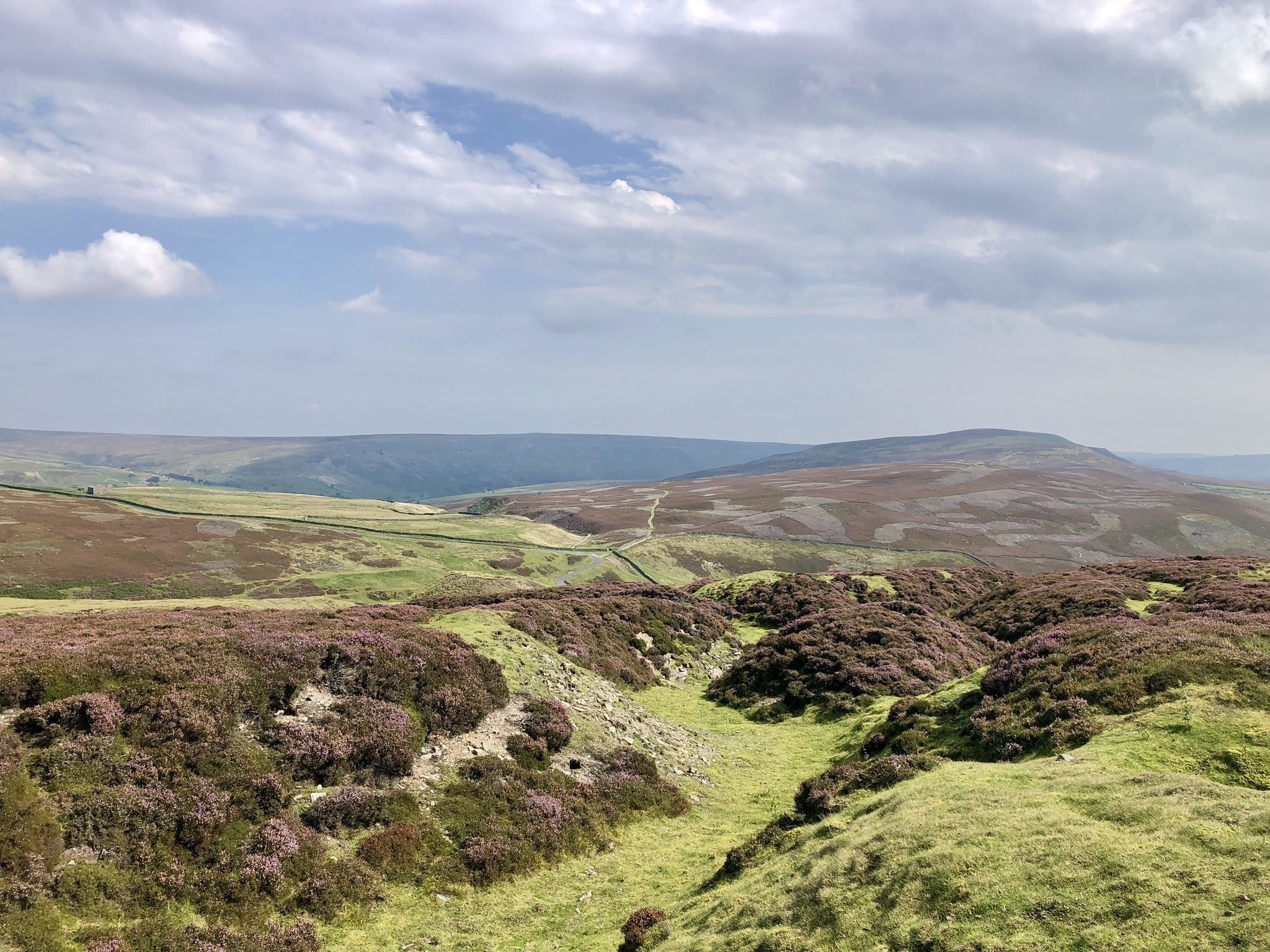 Book your Stay Now at our Luxury Cottage